Skip to content
MECHANICSBURG, Pa. (WHTM) – Silver Spring Township’s police department is gearing up for worst-case scenarios thanks to generous donations from some local businesses.

With all the mass shootings and officer-involved deaths we’re seeing in the news, community members at a meeting this summer worried their police officers weren’t equipped if something were to happen here.

“There’s a lot of people out there wanting to do harm to people,” said John Rickards, president of Bobby Rahal Automotive Group in Silver Spring Township.

Rickards was at the meeting a couple of months ago.

“There was a concern brought up that the police department didn’t have all the equipment that they need for certain situations,” he said.

He learned his officer’s .40-caliber pistols wouldn’t cut it in the active shooter situations taking over our headlines.

The department only has four long-range rifles for 24 officers.

“To just say to the first four guys, ‘here, you have a better chance to help than everybody else’ isn’t what we want,” police Chief Chris Raubenstine said.

So, Rickards got to work.

“I don’t know of a better fundraising effort that I could have done for the community, and we’re involved in a lot,” Rickards said.

Thursday, the police chief got a call. Rickards told him eight local businesses donated a total of $18,000 dollars to outfit each and every police officer in the department with a new patrol rifle from a local gun shop.

“Humbled,” Raubenstine said. “It’s just amazing, especially when they’re the ones that initiated it.”

A warm gesture from the community in a tough climate for our nation’s officers.

“It’s going to be that little reminder to them, whether or not they’re really thinking about it, that there are folks that really care what I’m doing and how I’m doing it and want me to go home to my family,” Raubenstine said.

He said the firearms should be out on the streets in the next two weeks. 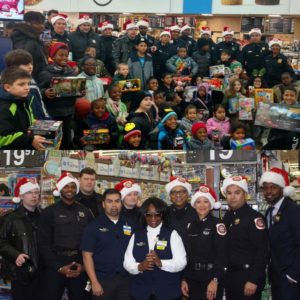 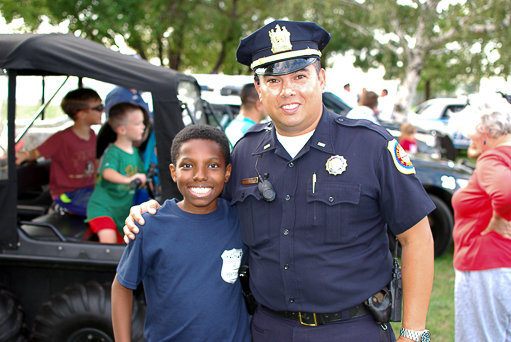 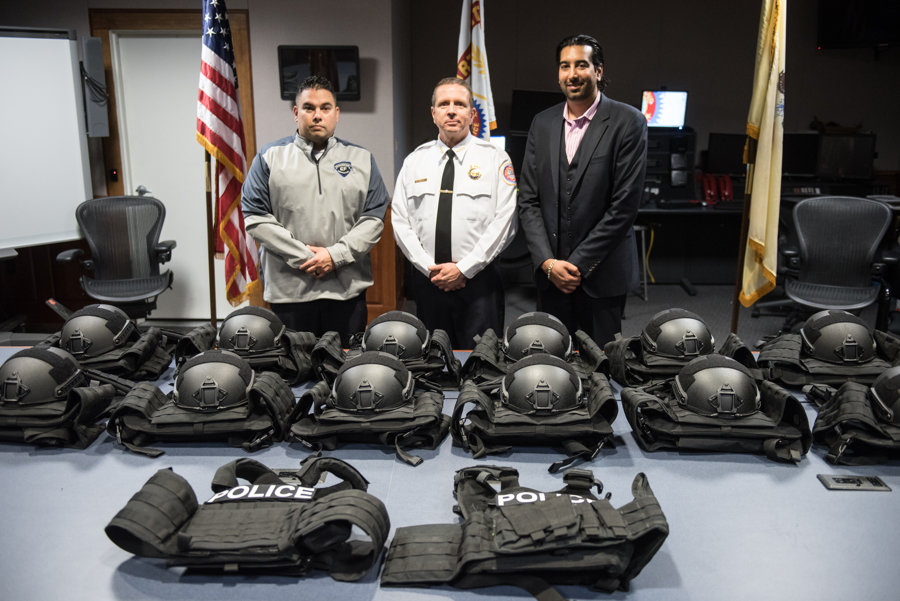 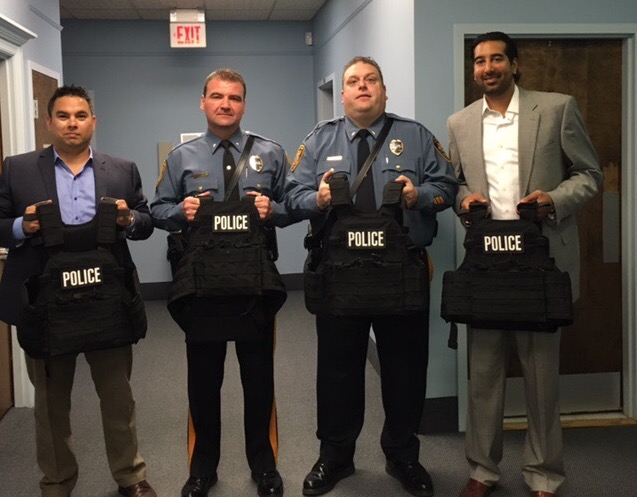 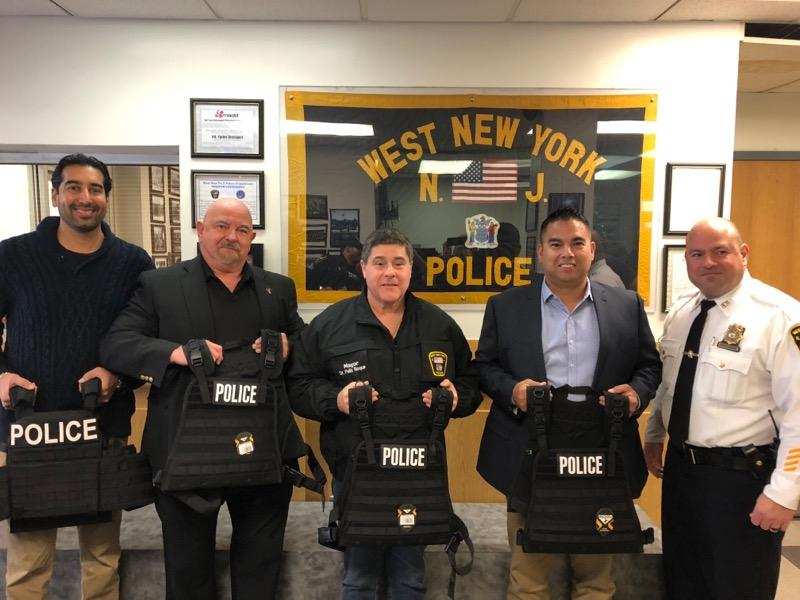